This week was the theme for X52 "Ro"; Calmness in English. This weekend we were at the cabin of my sister in law up in the mountains at Synnfjell. It rained quite a lot but when it stopped, I took out the children for some playing while my wife was inside enjoying a cup of coffee in a quite house; looking outside to her two children and a childish husband :-)

There were a lot of calm motives this weekend. For instans those sheeps lying in the middle of the road; saying beeeeh and not intending to move 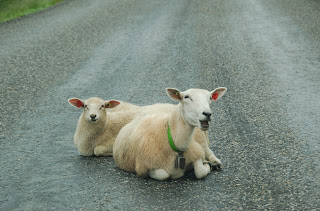 And on sunday while driving the car; we met the King of the Norwegian woods, Mr Moose, standing totally calm majestetic as a King must be and watched at the strange people on the edge of the road, taking pictures of him 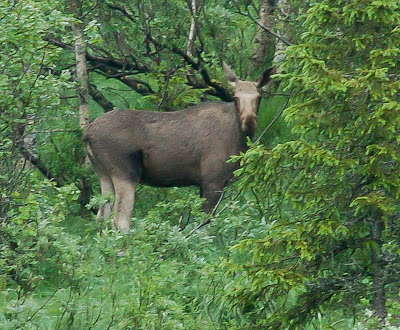 The last calm picture was while looking at the downhill ski lift. Hanging totally calm, waiting for a new season to come 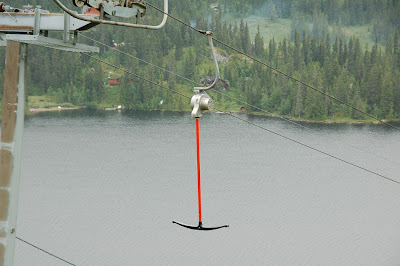 All the work on all my pages are copyrighted and can not be used in any way without the permission of the owner. Copyright © Jelrik Nylund-van Berkel All rights reserved